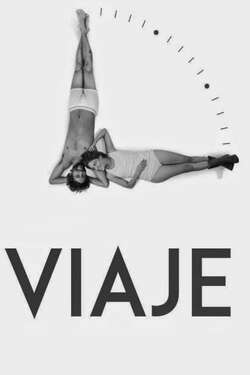 After meeting at a party, Luciana and Pedro... embark on a spur of the moment journey together that takes them to the forest. Asthey explore the beauty in the nature that surrounds them, they camp out under the stars, go on hikes, indulge in the passions of their encounter, and discuss their personal beliefs surrounding love, obligations, and attraction. Lensed in lush black-and-white cinematography amidst the gorgeous backdrop of the Costa Rican forest, an honest and genuine relationship story unfolds, lending a feeling of realism to their storybook romance in a refreshing and youthful way.