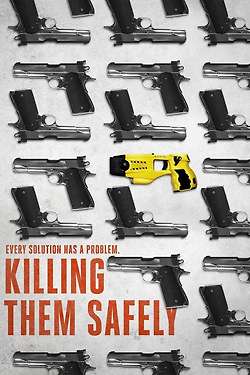 In the early 2000s, two brothers found tremendous success when their company began selling a device that has been called 'the biggest revolution in law enforcement since the radio.' But as their company grew, they made decisions that would have lasting impact on both the public and their increasingly skeptical customer base.