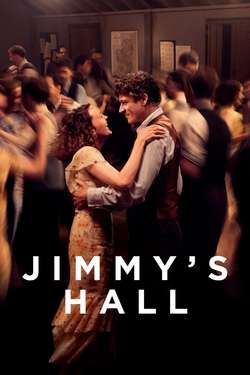 In the 1930s political activist Jimmy Gralton is deported from Ireland during the 'Red Scare'.