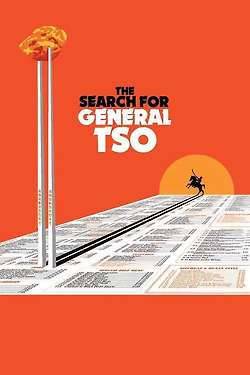 The Search for General Tso

From New York City to the farmlands of the Midwest, there are 50,000 Chinese restaurants in the U.S., yet one dish in particular has conquered the American culinary landscape with a force befitting its military moniker—“General Tso’s Chicken.” But who was General Tso and how did this dish become so ubiquitous? Ian Cheney’s delightfully insightful documentary charts the history of Chinese Americans through the surprising origins of this sticky, sweet, just-spicy-enough dish that we’ve adopted as our own.