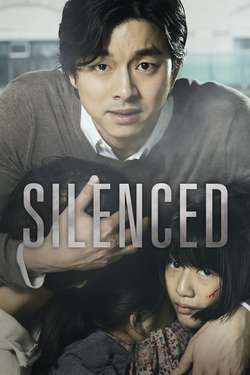 Based on actual events that took place at Gwangju Inhwa School for the hearing-impaired, where young deaf students were the victims of repeated sexual assaults by faculty members over a period of five years in the early 2000s.