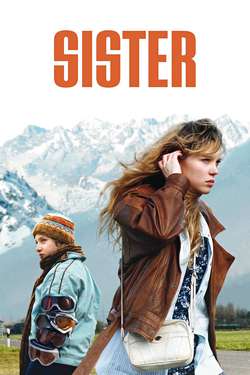 A drama set at a Swiss ski resort and centered on a boy who supports his sister by stealing from wealthy guests.