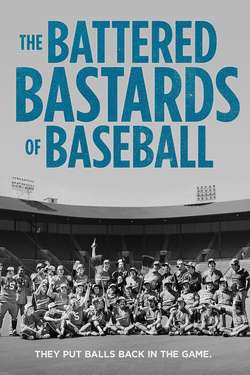 The Battered Bastards of Baseball

Hollywood veteran Bing Russell creates the only independent baseball team in the country—alarming the baseball establishment and sparking the meteoric rise of the 1970s Portland Mavericks.