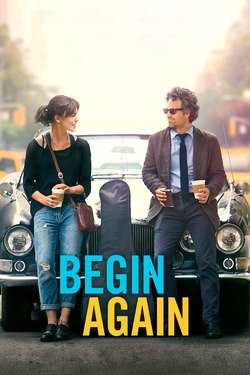 A long lost music producer finds a singer-songwriter right about the moment he has given up all hope on life.