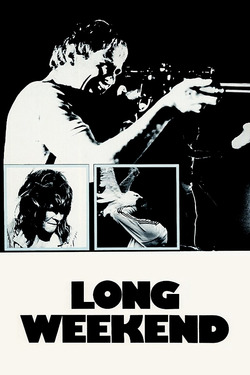 When a suburban couple go camping for the weekend at a remote beach, they discover that nature isn't in an accommodating mood.