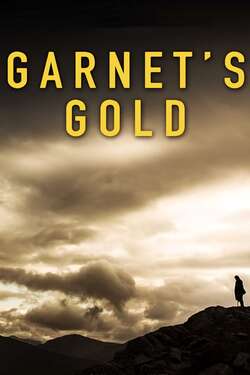 Twenty years ago, Garnet Frost nearly lost his life hiking near Scotland’s Loch Arkaig. The near-death experience still haunts him to this day, and, in particular, a peculiar wooden stick he discovered serendipitously right before he was rescued. Believing the staff (as he calls it) is actually a marker for a fortune hidden nearly 300 years ago, Garnet embarks on a treasure hunt to search for the lost riches. But beneath the search for gold lies a poignant pursuit for life’s meaning and inspiration.