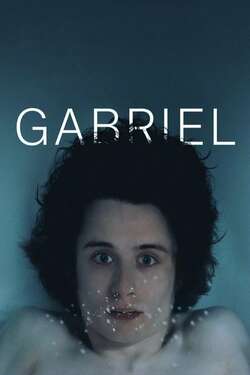 Convinced that reuniting with his old girlfriend will bring his dreams to fruition, Gabriel risks it all in a desperate and increasingly obsessive pursuit.