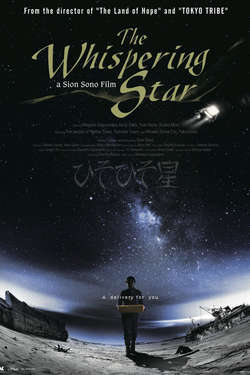 A humanoid robot deliverywoman muses on the mystery of human nature as she drops off parcels around the galaxy.