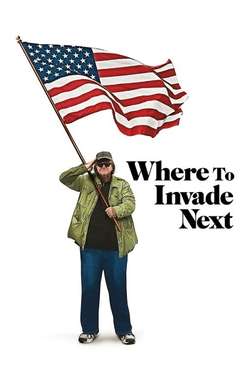 Where to Invade Next

To understand firsthand what the United States of America can learn from other nations, Michael Moore playfully “invades” some to see what they have to offer.