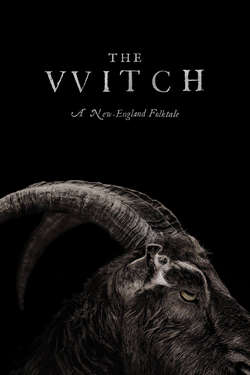 In 1630s New England, William and Katherine lead a devout Christian life with five children, homesteading on the edge of an impassable wilderness, exiled from their settlement when William defies the local church. When their newborn son vanishes and crops mysteriously fail, the family turns on one another.