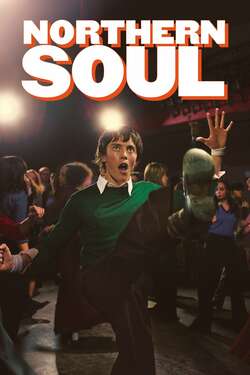 Set in 1974, an authentic and uplifting tale of two friends whose horizons are opened up by the discovery of black American soul music.