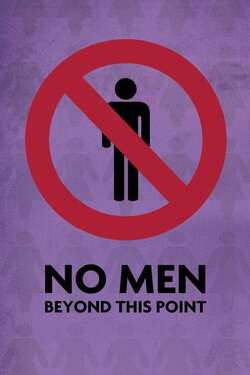 No Men Beyond This Point

In a world where women have become asexual and are no longer giving birth to males, a quiet, unassuming housekeeper named Andrew Myers finds himself at the center of a battle to keep men from going extinct.