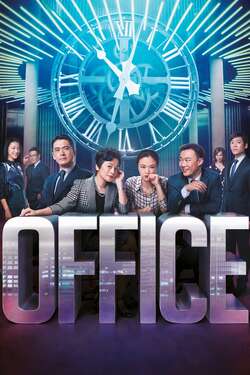 Directed by Johnnie To

A takedown of capitalist corruption and greed that's savvily packaged as a song-and-dance extravaganza.