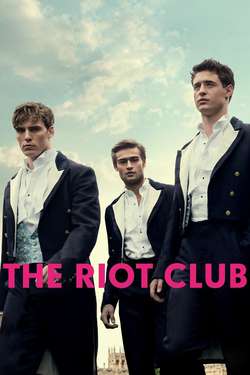 Two first-year students at Oxford University join the infamous Riot Club, where reputations can be made or destroyed over the course of a single evening.