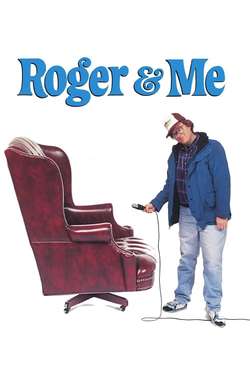 A documentary about the closure of General Motors' plant at Flint, Michigan, which resulted in the loss of 30,000 jobs. Details the attempts of filmmaker Michael Moore to get an interview with GM CEO Roger Smith.