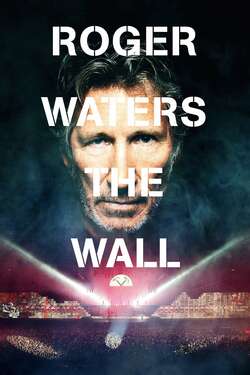 A concert film that the former Pink Floyd singer-songwriter made on various tour dates between 2010 and 2013, when he was playing his former group's 1980 double-album in its entirety.