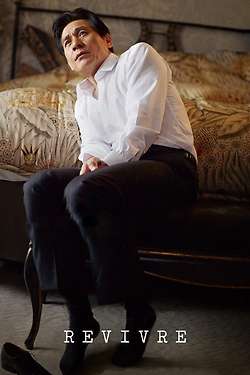 A middle-aged man who has recently lost his wife to cancer indulges in fantasies about a young woman at his work, in the new film from Korean master Im Kwon-taek.