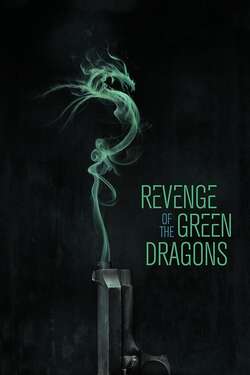 Revenge of the Green Dragons

A true immigrant story set against the vibrant backdrop of Flushing, N.Y. in the 1980s and 1990s.