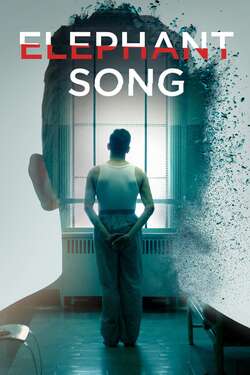 A psychiatrist is drawn into a complex mind game when he questions a disturbed patient about the disappearance of a colleague.