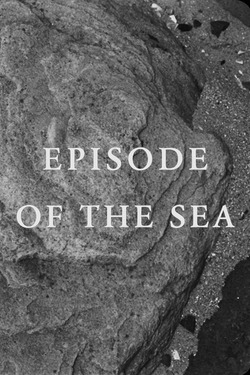 Episode of the Sea

The result of a two-year collaboration with the fishing community of Urk, a former island in the Netherlands. In the previous century, the Dutch closed off and drained their inland sea to reclaim new farmland. The island of Urk, situated in the middle of the sea, suddenly found itself embraced by land. Its inhabitants were expected to switch from fishing to farming, but the fishermen managed to continue their trade. They found new fishing grounds, far out in the North Sea.