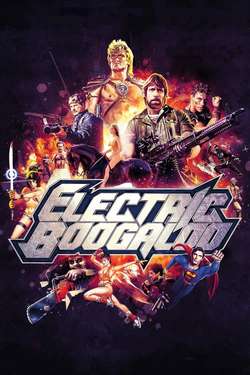 Menahem Golan and Yoram Globus were two movie-obsessed cousins from Israel who became Hollywood’s ultimate gate-crashers. Following their own skewed version of the Great American Dream, they bought an already low-rent brand – Cannon Films – and ratcheted up its production to become so synonymous with schlock that the very sight of its iconic logo made audiences boo throughout the 1980s. And yet who could have foreseen how close they came to nearly taking over Hollywood and the UK film industry?