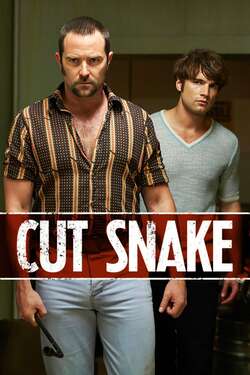 Young, charismatic, and hardworking, Sparra Farrell seems to be sailing into a happy, respectable life. He has a solid job and an adorable fiancée named Paula, and already owns a modest house in the country outside Melbourne. The only odd thing is that Sparra says precious little about his past — but that past is about to catch up with him, and wrest control of his present.