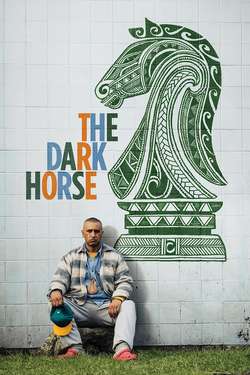 One-time Maori speed-chess champ, Genesis Potini, lives with a bi-polar disorder and must overcome prejudice and violence in the battle to save his struggling chess club, his family and ultimately, himself.