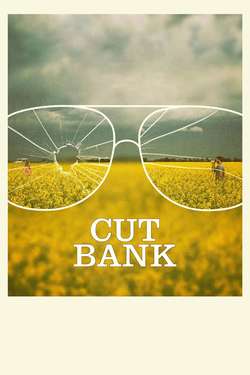 25 year-old Dwayne McLaren, a former athlete turned auto mechanic, dreams of getting out of tiny Cut Bank, Montana the coldest town in America. But his effort to do so sets in moton a deadly series of events that change his life and the life of the town forever...