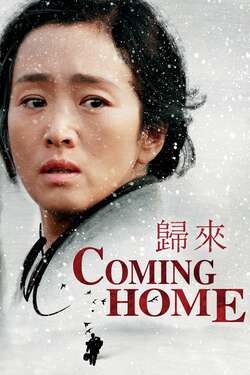 Lu and Feng are a devoted couple forced to separate when Lu is arrested and sent to a labor camp as a political prisoner during the Cultural Revolution. He finally returns home only to find that his beloved wife no longer remembers him.