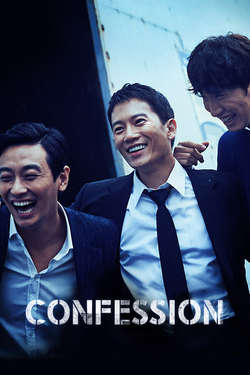 Hyun-tae, In-chul and Min-soo have been best friends since childhood. Hyun-tae is a paramedic with a daughter in kindergarten, In-chul is a con man who works at an insurance company, and Min-soo is a small business owner. Hyun-tae's mother, who owns an illegal gambling arcade, asks In-chul to stage a robbery/arson of her arcade to get an insurance settlement. But after that results in her accidental death, the friends have a falling out and their relationships with each other are forever changed.