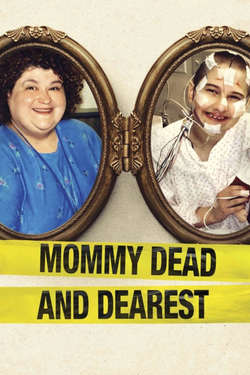 Child abuse, mental illness, and forbidden love converge in this mystery involving a mother and daughter who were thought to be living a fairy tale life that turned out to be a living nightmare.