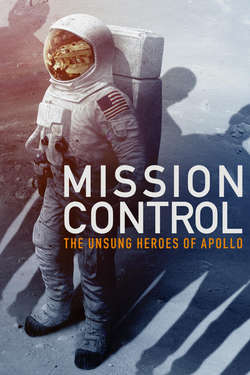 At the heart of the Apollo program was the special team in Mission Control who put a man on the moon and helped create the future.