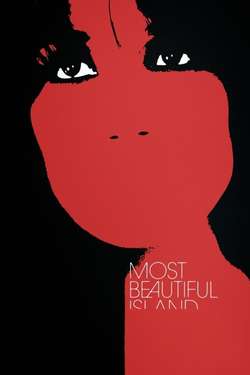 Most Beautiful Island is a chilling portrait of an undocumented young woman's struggle for survival as she finds redemption from a tortured past in a dangerous game.