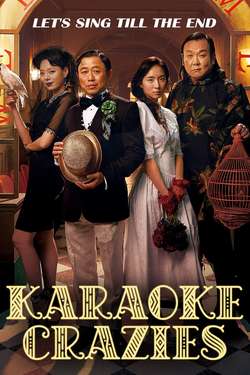 "Addiction Karaoke" is run by Sung-Wook. When business is slow, he hires singing helper Ha-Suck, a girl in her early 20s. She's a hopeless game addict, but somehow lures customers in. Na-Ju joins the crew and brightens up the miserable place with her bubbly character. Just when everything starts turning for the better, little do they know that a serial killer on the loose in town is after something in the karaoke.