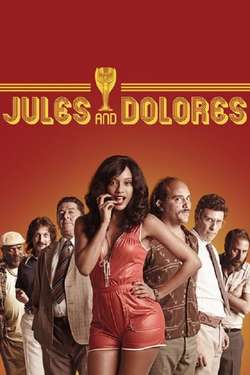 On December 19th, 1983, the dream was taken away. The most coveted trophy of all time, the Jules Rimet Cup disappeared from the headquarters of CBF, the Brazilian Football Association. Let me explain: every 4 years FIFA holds a Football World Cup. Back then, only a country that won the Cup three times could keep the trophy for good. This privilege was reserved to Brazil when they won for the 3rd time in 1970. The beautiful trophy was kept as a symbol of superiority in the headquarters of CBF, in Rio de Janeiro. “Jules and Dolores” is a pop comedy that tell us the real, preposterous and unusual story behind this theft.