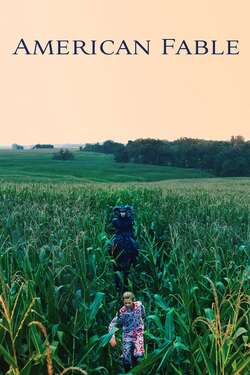 When 11-year-old Gitty discovers that her father, Abe, a good and beloved farmer, is holding a wealthy man hostage in their abandoned silo in order to save their suffering farm, she befriends the captive in secret. As the truth unfolds about who he is and what will happen if he escapes, Gitty chooses to confront the thin line between reality and fiction.