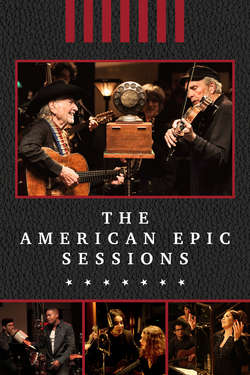 Jack White and T Bone Burnett invite today’s greatest artists to test their skills against the long-lost machine that recorded their musical idols and forebears. The producers have, over a decade rebuilt, a 1920s recording system, timed by a weight-driven system of clockwork gears. Stripped of the comforts and security of modern technology, Nas, Elton John, Alabama Shakes, Steve Martin Willie Nelson and Merle Haggard, are among the artists who have three minutes and one chance to get their music etched into a revolving wax disc, before the weight hits the floor. The results are career defining performances and the very definition of "Lighting In A Bottle".