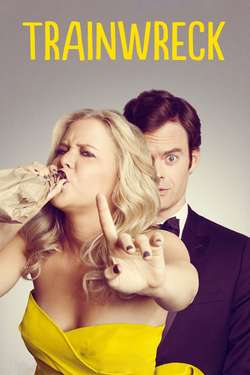 Having thought that monogamy was never possible, a commitment-phobic career woman may have to face her fears when she meets a good guy.