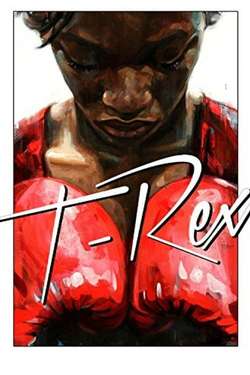 T-Rex is an intimate coming-of-age story about a new kind of American heroine. For the first time, women’s boxing is included in the 2012 Olympics. Fighting for gold is 17-year-old Claressa “T-Rex” Shields. From the streets of Flint, Michigan, Claressa is undefeated and utterly confident. Her fierceness extends beyond the ring. She protects her family at any cost, even when their instability and addictions threaten to derail her dream. As she gets closer to her dream her relationships with her coach and her family get more complicated. But Claressa is determined. She desperately wants to take her family to a better, safer place and winning gold could be her only chance.