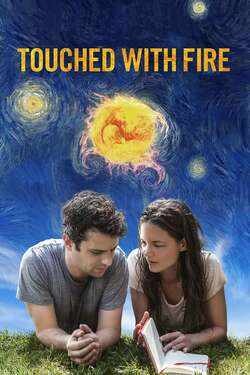 Carla and Marco are manic-depressive poets whose art is fueled by their emotional extremes. When they go off their meds, they end up in the same psychiatric hospital. As the chemistry between them stirs up their emotions, it intensifies their mania. Despite doctors' and parents' attempts to separate them, they pursue their beautiful but destructive romance which swings them from fantastical manic highs to suicidal depressive lows, until they have to choose between sanity and love.