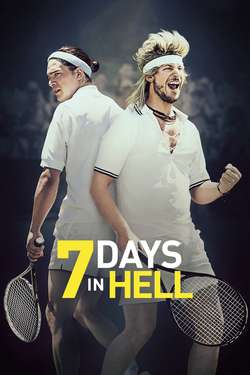 A fictional documentary-style expose on the rivalry between two tennis stars who battled it out in a 1999 match that lasted seven days.