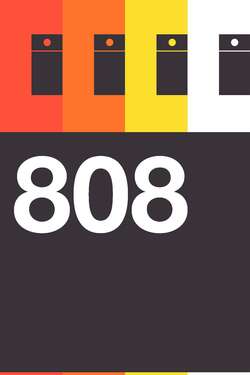 The inspiring story of the Roland TR808, from the creation of Planet Rock which established it as a dynamic modern instrument, to how it defined hip hop and modern dance culture, through to its continued use today.