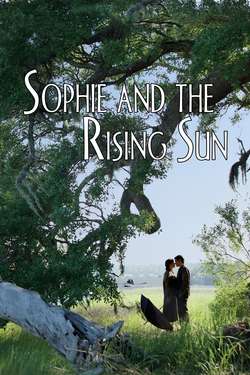 Sophie and the Rising Sun

In a small Southern town in the autumn of 1941, Sophie’s lonely life is transformed when an Asian man arrives under mysterious circumstances. Their love affair becomes the lightning rod for long-buried conflicts that erupt in bigotry and violence with the outbreak of World War ll.