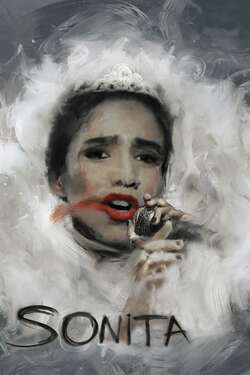 If 18-year-old Sonita had a say, Michael Jackson and Rihanna would be her parents and she'd be a rapper who tells the story of Afghan women and their fate as child brides. She finds out that her family plans to sell her to an unknown husband for $9,000.