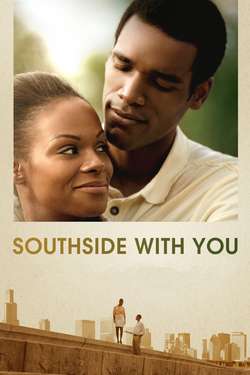 Chronicles a single day in the summer of 1989 when the future president of the United States, Barack Obama, wooed his future First Lady on an epic first date across Chicago's South Side.