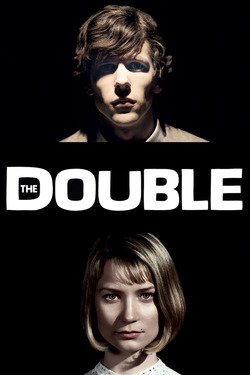 An awkward office drone becomes increasingly unhinged after a charismatic and confident look-alike takes a job at his workplace and seduces the woman he desires.