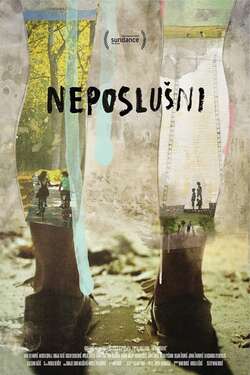 As children, Leni and Lazar were best friends. When Lazar returns from extensive travels abroad for his father's funeral, Leni yearns to reconnect with her childhood soulmate but still feels the sting of their years of estrangement.