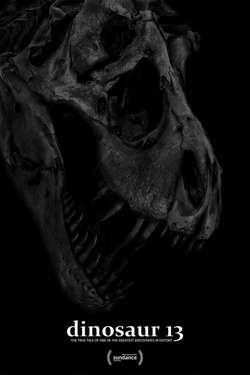 Documentary about the discovery of the largest T-Rex fossil found.