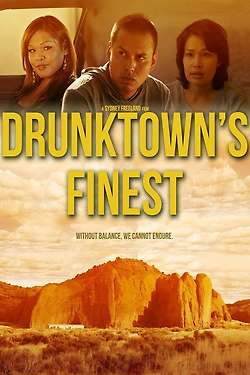 On a desolate Navajo reservation in New Mexico, three young people – a college-bound, devout Christian; a rebellious and angry father-to-be; and a promiscuous but gorgeous transsexual - search for love and acceptance.