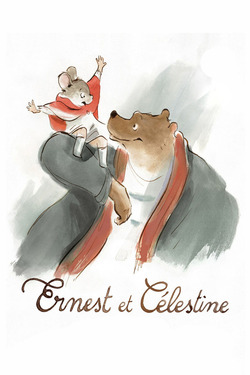 Celestine is a little mouse trying to avoid a dental career; Ernest is a big bear craving an artistic outlet. When Celestine meets Ernest, they overcome their natural enmity by forging a life of crime together.